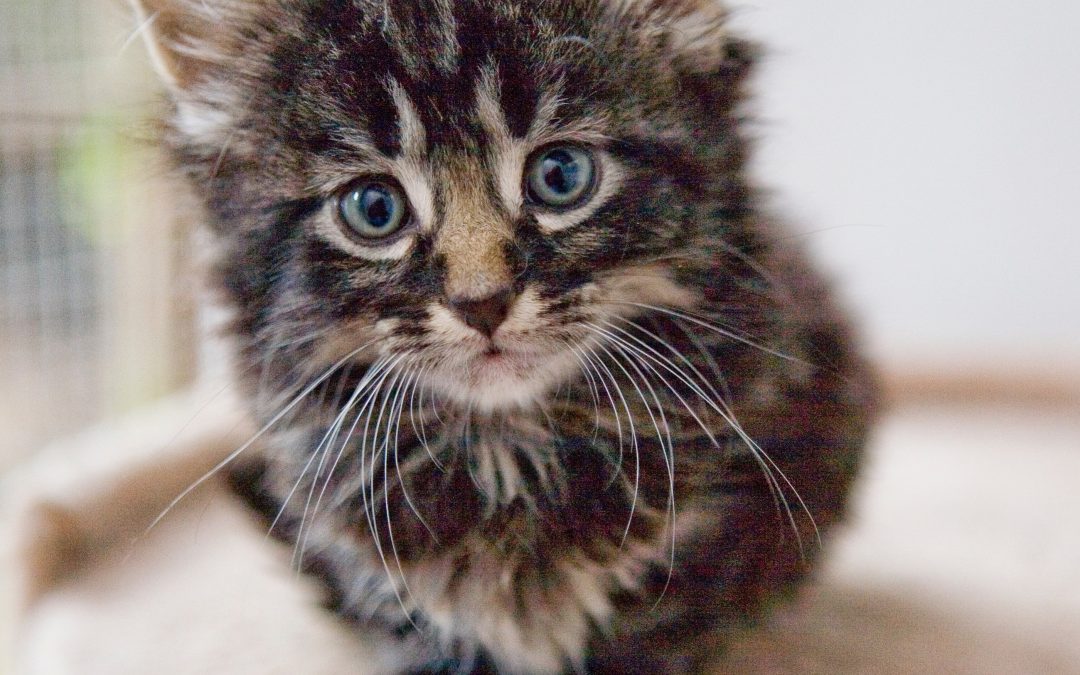 Cats that are kept exclusively indoors can live, on average, twice as long, or longer, than outdoor cats; that’s around 13.5 years for indoor cats, and just under seven years for cats that also enjoy the outdoors. Between the cat naps, bouts of sporadic activity, and feeding times, what an indoor cat spends its time doing is crucial to bolstering its happiness, which in turn translates to its health.

Rather easy indoor cats to care for are Main Coons, Russian Blues, and Siamese; that being said, any cat breed can be restricted to specifically inside activities, usually on the basis of safety from toxins, outside stimulants, and animals. For cats unable to spice life up with a captured wild rodent or two, the inside life must sustain their curiosity. A monotonous indoor life can lead to cats becoming stressed or bored, in addition to putting them at an increased risk of feline obesity.

Toys are the key to keeping an indoor cat slim and happy. Scratching posts, cat towers, toys on sticks, that make noises, and that move are perfect, but something as simple as the ever-popular laser pointer allows the cat to bond with its human while getting exercise. Cat toys come in a variety of shapes, sizes, noises, and effects. If the expected living area is short on space, add vertical space. Shelves and posts can be nailed into walls and used as fun adventures. As with other animals, like dogs, not every toy is going to be a smashing hit.

Some toys will capture the cat’s attention longer than others, and some toys may not interest the cat at all. If the cat doesn’t appear to be interacting with a specific toy, don’t worry. If play time doesn’t seem like enough, adding another cat as a playmate is also a great idea. The only cause for concern will be when no toys or animal stimulation attract the cat’s attention any longer and it instead sleeps more than 15 hours a day; in that scenario, see a veterinarian.

Spending time with your cat, whether it be with interactive play, with food, or simply cuddling, allows the cat to maintain a pack environment. An owner’s love and affection can quickly transform a bored cat into a ball of energy. Another environmental feature which may excite the cat is an area with outdoor stimuli. Whether it be a windowsill overlooking an active birdfeeder or a screened in porch, allowing the cat to faux experience the outside world is crucial to the cat’s enjoyment. A major trend is to specifically build what are called “catios”. This is a specialized area where the cat is free to roam. It’s equipped with places to scratch, climb, eat, drink, and explore. This area incorporates food, water, cat-friendly plants, and litterboxes into a wire meshed-in space meant to mimic the outdoors. Some catios even have water features. Give the cat an environment in which it can put its innate hunting and stalking skills to the test. Keeping the cat energized and exercised is more than half the battle.

If you love and care for your cat with nurturing gestures and need fulfillment, it will continue to live a long and happy life. Cats are dependent on humans, even if it doesn’t appear as such on occasion. Interaction between human and cat is a daily requirement to keep cats healthy, happy, and safe.