Five Dog Breeds with Longevity On Their Side 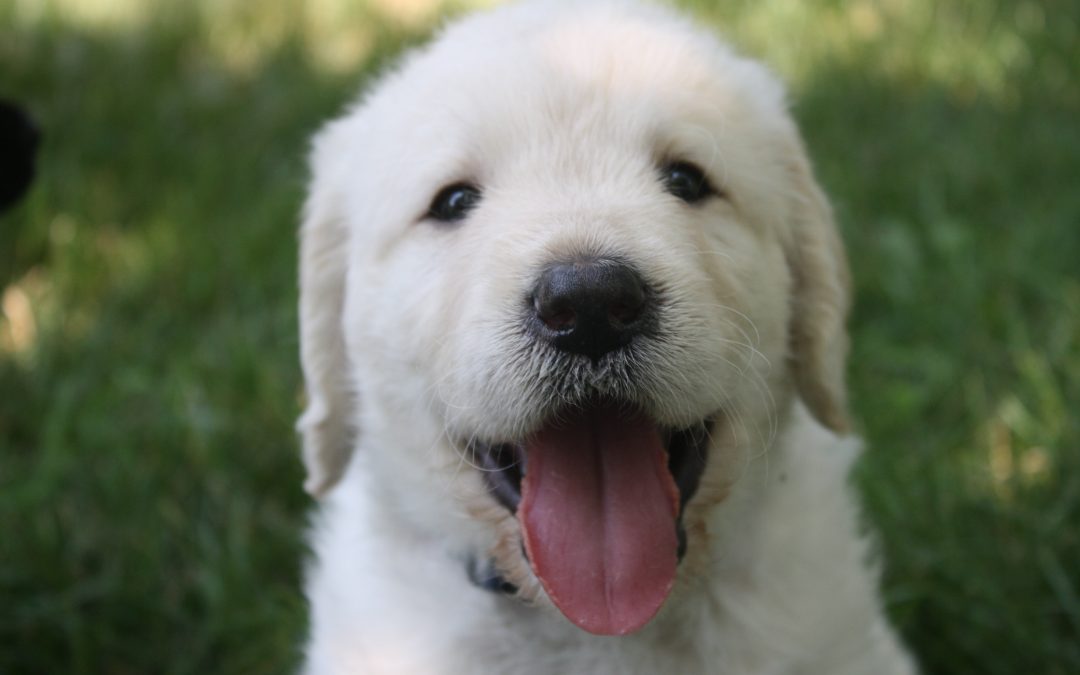 So you’ve decided to get a dog.  Maybe you are on your own and would like a companion or perhaps you’d like to add a puppy that will hopefully grow up alongside your children.  Dogs are family and when your dog passes away it’s like losing a family member. We all want them to live forever so how do you pick a breed that will have a long lifespan?

Studies have determined that a dog’s DNA or genetic makeup has the greatest effect on its longevity.   Other factors include its diet, if they are spayed or neutered, and weight. Banfield Pet Hospital conducted a study in 2013 which concluded that a dog’s weight greatly determines their longevity, in fact, smaller dogs lived 39 percent longer than giant breeds.  In their study, dogs that weighed under 19 pounds lived on average 11.3 years while medium/large dogs weighing 20-50 pounds lived 10.8 years. Giant dogs over 90 pounds lived to the eight year mark.

Beyond these general factors, are there certain breeds that typically live longer lifespans than others?  The answer is yes and the majority are smaller dogs. The American Kennel Club estimates are a bit rosier. Smaller dogs can live 15-16 years. Medium and large dogs typically live 10-13 years while giant breeds, like a mastiff, live 7-8 years on average.

Here are five dog breeds, mostly smaller dogs with the longest lifespans, for you to consider:

Though we are focusing on purebred dogs, it’s interesting to add that “mutts” who have at least two breeds or more, tend to have the least health problems and live longer than most of their purebred counterparts (10-13 years). Purebreds sometimes carry specific genes that cause illnesses not found in cross breed dogs.

While longevity is an important factor in deciding on your new family member, it’s also important to consider temperament and physical activity requirements of the breed. Whether you decide to purchase one of these smaller purebreds or adopt a “mutt”, their longevity will enable them to be a treasured member of your family for many years of love and companionship.