“The Day My Life Began” by Isis Furry 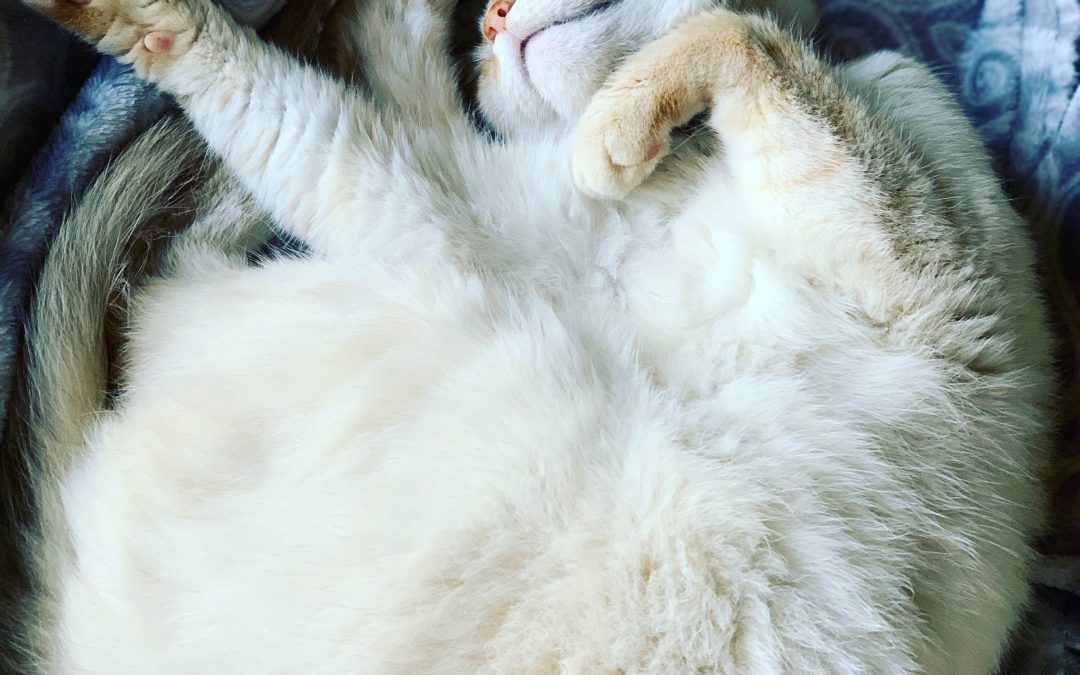 The day my life began. I felt big, soft hands lift me up toward the sky. As I rose from that pink bucket, I came face to face with the love of my life. A human. I tried to squirm away from her love, but she brought me so close to her body that I could feel a distant thump thump and smell something floral. When I looked in her eyes, in that moment, I knew. I loved her.

I let out the loudest roar I could muster, just to show her how big and tough I was, and she just smiled. I guess I’ll have to work on being scarier. With me still cuddled in her arms, I heard the scratching of a pen across paper, and then we were out the door of the big pet store.

She sat me on a leather seat and then the loudest sound I had ever heard met my ears. Suddenly, the ground beneath me started to shake and move. We went over big bumps and around turns; it was like a rollercoaster. After what felt like a year, we stopped and she left. We just met! How could she be gone already? After entirely too long, she reappeared above me and opened the door. Once more, I was cuddled to her chest and she walked toward the biggest litter box I’d ever seen. Another human opened the wall and my paws met a new, slippery surface. It was so different from the bottom of the bucket. I immediately faceplanted, and instead of helping me, the two humans just watched me and laughed! How rude. I roared at them.

From around the corner came two smaller humans! More new friends! They got down on the floor with me and petted my back. It felt AMAZING. They threw a little animal for me and before my eyes, I became a cold-blooded killer cat, hunting among the jungle floor for my next treat. Pouncing and roaring. Sneaking up on my prey. When I pounced, I found that the little mouse was not a mouse at all. It was a soft imposter. The humans laughed again. I liked the sound of that, so I pretended to chew the creature to shreds, just for their enjoyment. I’m an good actress. Still, they cooed and laughed.

“Let’s name her Isis, like the Goddess of Motherhood!”

“I wonder what she’ll think of all the dogs.”

I don’t know what dogs are, but what they don’t know is that I’m a ferocious beast.

The biggest human went to the wall and opened it. The scariest things I’d ever seen came running toward me. Five huge, white cats! They sniffed my butt and cleaned my head. I was soaked. I tried to roar at them, but they seemed unphased.

I got away from the big cats and ran to the humans. The littlest one picked me up and put me on his shoulder. I could see for miles! I was queen of the world and no big cats could get me now! I was unstoppable and in love.