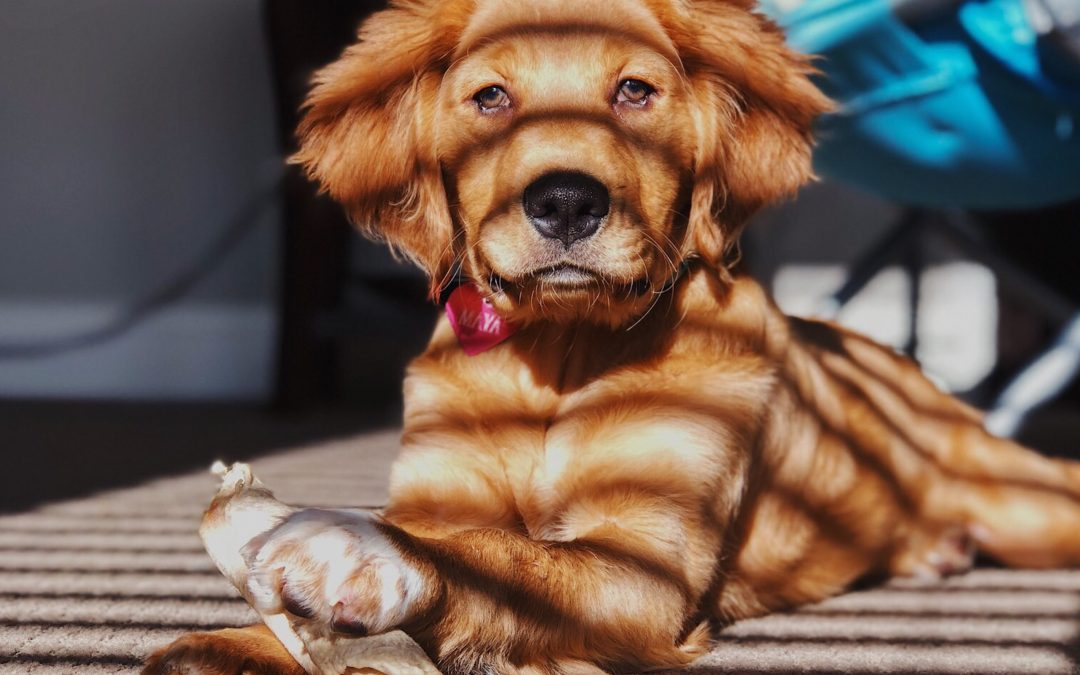 Walking down the toy aisle at a pet store, it’s nearly impossible not to see packs of marrow bones for dogs. Marrow bones, normally taken from the femurs of cattle, and ham bones are rich in fatty tissue and are proven to strengthen dogs’ teeth. Despite being easily accessible on the dog toy market, marrow bones have a long, rocky history with the US Food and Drug Administration and the American Veterinary Medical Association, which stated that, “Bones or bone fragments in some raw diets can result in intestinal obstruction or perforation, gastroenteritis and fractured teeth.”

The composition of the bones is the first issue. The solid exterior is actually too hard, a plus and a minus. Use has resulted in dogs with strengthened gums and decreased tartar, but also chipped and broken teeth; additionally, in the event that the bone breaks, the composition allows it to splinter to fragments. These small, sharp bone fragments get ingested and can cause blockages, internal bleeding, and a host of damages to internal organs. To thwart that possibility, giving the dog a raw bone instead of a cooked bone maintains the rigidity. The process of cooking dehydrates the bones, making them brittle and easier to crack and splinter off.

When presented with a marrow bone, dogs will hook their canines into the marrow and suck it out. An influx of this hearty, fatty tissue into a dog’s diet has been linked to issues such as pancreatitis, diarrhea, high caloric intake, and intestinal upset. The act of pulling the marrow out with their teeth also presents the possibility of the dog getting its tooth stuck in the bone’s interior cavity. This scenario requires immediate medical assistance, and potentially a lofty vet bill. Marrow bones should only be enjoyed under supervision.

The size of the bone is also a subject to speculation. Larger bones crack teeth, and smaller bones can get swallowed whole. Bone broth is a good compromise, as the marrow nutrients are maintained, while the hazard of chewing becomes a non-issue. One cup a day of bone broth can then be poured over food. Allow 24-72 hours of cooking time, but the broth is packed with calcium, potassium, collagen, and gelatin, as well as vitamins C,K, and D, and can boost the dog’s immune system. Bone broth has also been connected to increased liver detox, decreased inflammation, healthy digestion, and connective tissue repair in older dogs.

For frequent chewers, marrow bones seem like a fantastic fit. They keep the dog busy for hours and take the place of table legs, shoes, and couch cushions. Do the cons outweigh the pros though? Veterinarians sooner suggest items like rubber bones, and cow and pig ears, which are easy to gnaw, but don’t present the issues that bones do.