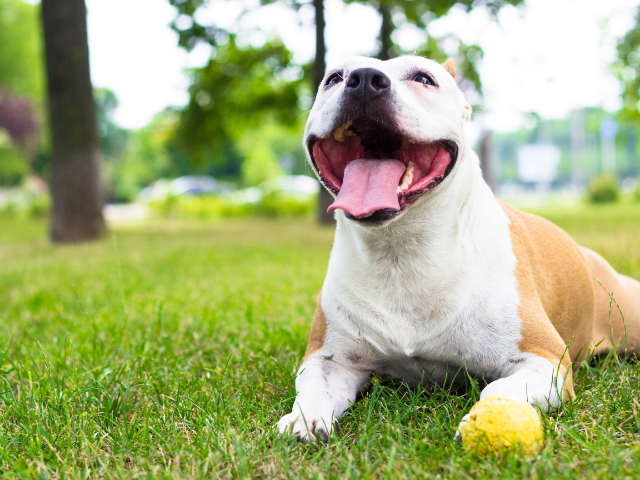 Since it was founded in 2004, National Dog Day is celebrated on August 26th of each year. The holiday seeks to encourage rescue and adoption and to bring awareness to the selfless work that dogs do on behalf of their human companions. In addition to family companions, dogs work in law enforcement, as service dogs for the disabled, to sniff for bombs or drugs and recently to detect cancer and seizures.

August 26th is significant because it is the date when National Dog Day founder, Colleen Paige, received her first adopted dog, which she named “Sheltie.” Colleen Paige, daughter of award-winning actor Robert Paige, is an Animal Advocate as well as a Pet and Family Lifestyle Expert. She is also credited with founding National Puppy Day, National Mutt Day, and National Cat Day.

Whether pure breed or mixed, ALL dogs are celebrated on this day. While they respect the right of Americans to purchase pure-breed dogs, they ask that you consider adopting a pure breed from a pure breed rescue in your city. They also stress how vital it is to educate yourself about the breed that you’re interested in adopting.

As awareness has grown nationally, National Dog Day has attracted the interest of the media.  Many news stories, segments on national television, and online videos have been produced. Shelter events and K9 parties are thrown in honor of “man’s best friend,” and interest is growing globally!

If you’re blessed to have a dog, give them a big hug and a treat today. If you’re interested in adopting a dog and donating, the National Dog Day website is www.nationaldogday.com. The site offers partnership information for small businesses and corporations, as well as city, county, and state governments. Shelters, rescues, and non-profits are also urged to partner to host events or fundraising promotions. The public, even those without dogs of their own, are encouraged to donate $5 to their local shelter or rescue on this day.

The tagline for National Dog Day is “Because All Dogs Are Family.” Colleen states, “All a dog wants to do is love you and be loved by you. Dogs are amazing, courageous, sensitive, and sentient beings that deserve compassion and respect. Please consider bringing what was once considered “unwanted love,” into your heart and home on National Dog Day!”