Your Dog Just Might Be Improving Your Heart Health 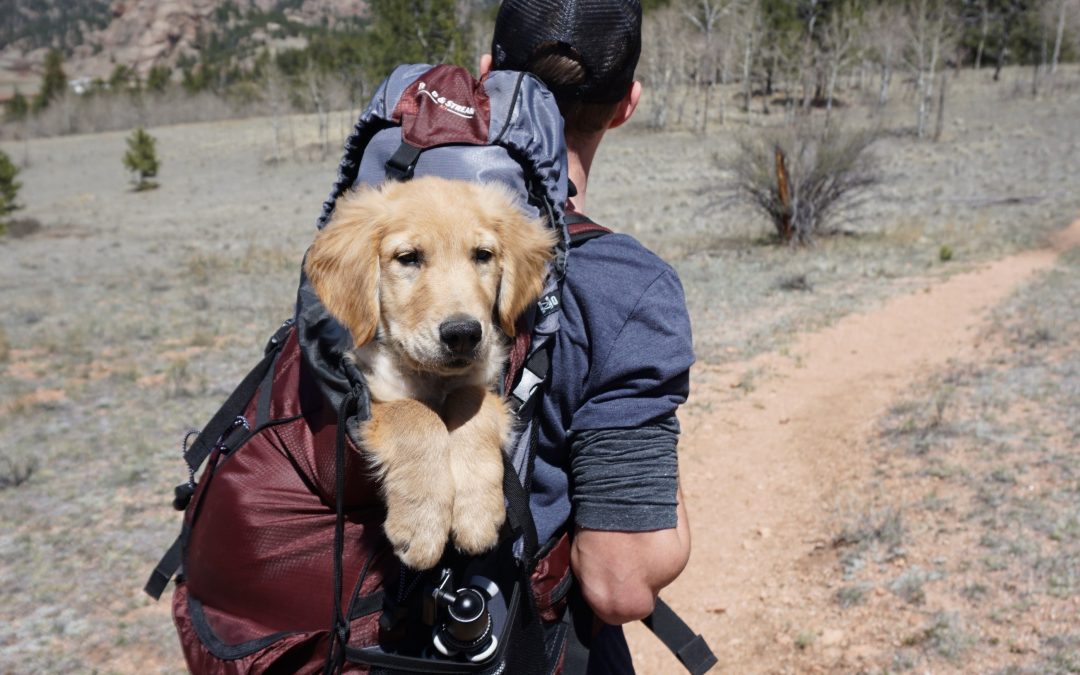 It has been proven that animals, specifically dogs, are linked to lowered amounts of stress and anxiety in humans. Support animals are now in college campuses across the country and “Emotional Support Animal” licenses have become more inclusive to issues such as social anxiety, test anxiety, PTSD, and depression. According to US Service Animals.org, emotional support animals are usually cats and dogs and can vary in breed. The smaller dog breeds are easier to cuddle with, while the larger dog breeds, like Labradors and Golden Retrievers, are easier to use as guard dogs in more social situations. A new study, published in Mayo Clinic Proceedings: Innovations, Quality & Outcomes additionally links dogs with a decreased risk of cardiovascular disease.

The longitudinal study, conducted beginning in January 2013 and anticipated to extend to 2030, followed humans with cardiovascular disease risk. Once baseline health and socio-economic statistics were tabulated on more than 2,000 research subjects in Brno, Czech Republic, follow-ups were scheduled, in five-year increments, until 2030.

The Kardiozive Brno 2030 study analyzed the group for the first time in 2019; 1,769 subjects were rated on Life’s Simple 7 ideal health behaviors. This cohort had no previous history of heart disease and was scored on BMI, physical activity, blood glucose, blood pressure, diet, smoking status, and total cholesterol. The focus of this study was comparing and contrasting those who owned pets with those who didn’t. Furthermore, the group was subdivided into dog owners, owners of other pets, and those who did not own pets.

“In general, people who owned any pet were more likely to report more physical activity, better diet, and blood sugar at ideal level,” Andrea Maugeri, Ph.D., a researcher with the International Clinical Research Center at St. Anne’s University Hospital in Brno and the University of Catania in Catania, Italy, said.

This study served to demonstrate a direct statistical correlation between dog ownership and heart health, an update to an existing scientific statement from the American Heart Association. The AHA deduced correlations between physical activity, reduced risk of cardiovascular disease risk, and engagement. Pet owners were found to live physically active lives, as dogs specifically require owners to leave their homes, play outside, and go for walks.

It may seem rather intuitive that dog owners would get outside and be more active than, say, cat owners, but this research has larger implications. Having a dog could also be linked to additional reduced risk factors for heart attacks such as improved mental health and less perceived social isolation.

It should also be added that adopting a dog is not a fool-proof plan to decreasing heart disease; addendums to this study relate to the fact that those who choose to welcome dogs into their homes may already live active lifestyles, thus skewing the results. But let’s be real…isn’t everyone generally happier when they have a dog in their life?